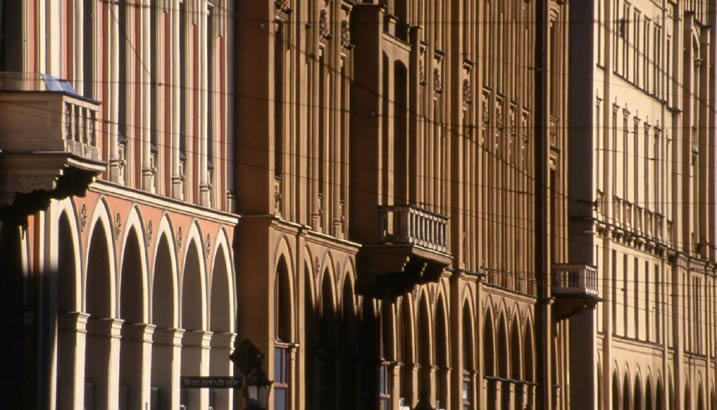 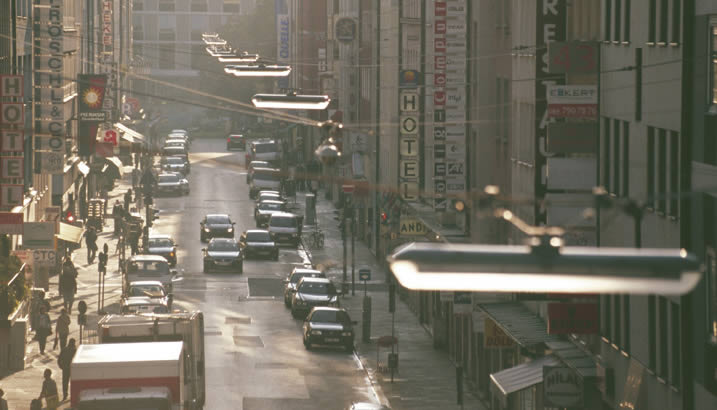 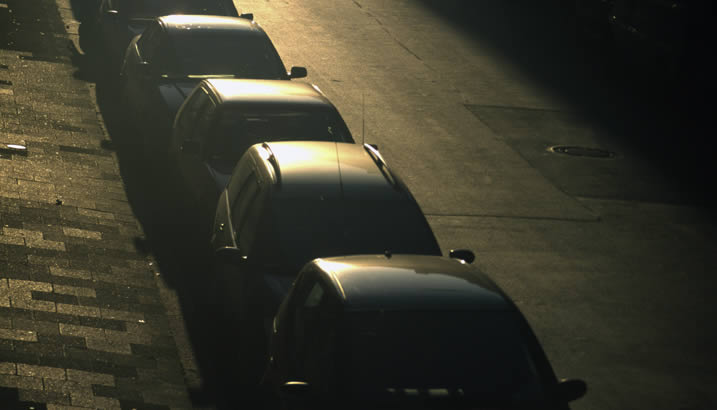 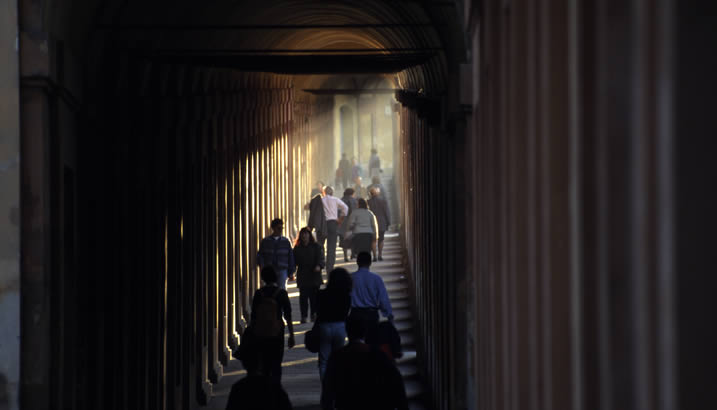 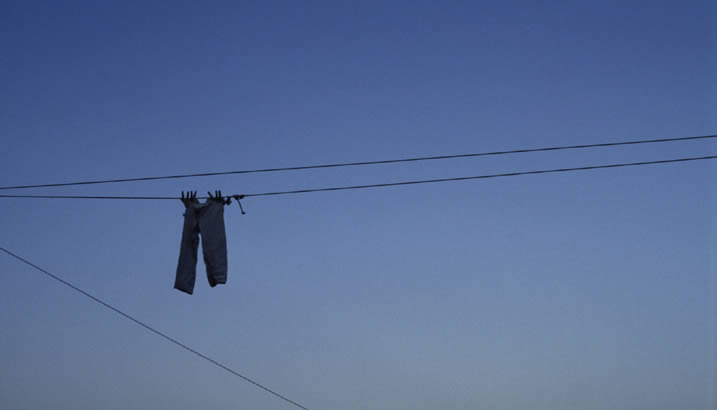 A view beyond the ordinary.

Photographs of well-known places taken from a new or unusual perspective lead to confusion, to new discoveries and ultimately to the enrichment of everyday scenes. Together with stored impressions they merge into a new picture of the city.

The project ‚City Sky‘ takes the theme of urban density- the proximity of people and different activities and the street as a cultural space, then transports this idea. Spatial density is seen as key to a sustainable environment, as well as the proportion and unity of the public realm as an important condition for the stimulation and liveliness of the street scene.

Photographs are taken from 8 to 10 m above street level, illustrating streets and public spaces from an unusual perspective. The quality of the light as well as the selection of the frame determines the final image.

The images are to be printed in a large-format and displayed on scaffolding and billboards, in the public realm, as near to the original location as possible.